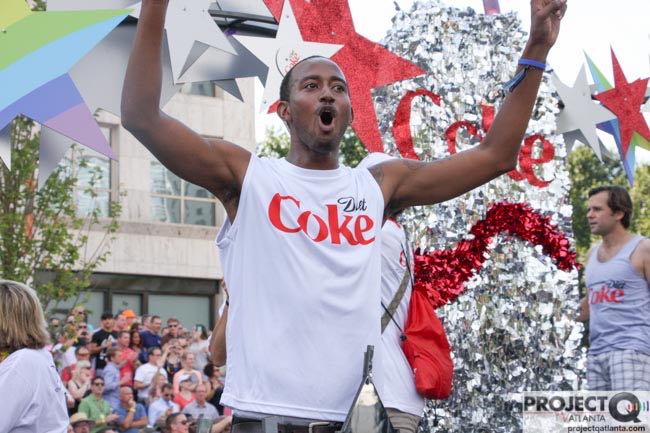 Nearly a dozen companies based in Atlanta love the gays so much that they notched a perfect 100 on a new ranking of how they approach LGBT issues, employees and customers.

That’s the takeaway from HRC’s Corporate Equality Index 2015, which was released on Wednesday. Eleven companies in Georgia, all based in Atlanta, scored a 100 on the report card, which rates companies on non-discrimination policies, employment benefits, LGBT diversity and inclusion, public commitment to LGBT equality and responsible citizenship.

A record 366 businesses across the country earned HRC’s top score of 100 and the distinction of being dubbed the Best Places to Work 2015. The 11 companies in Georgia (and their 2014 score):

“When it comes to LGBT equality, Corporate America is a leader, not a follower,” HRC President Chad Griffin said in a press release. “At every turn, from advocating for marriage equality to providing vital support for transgender employees, this country’s leading companies have asked, ‘what more can we do?’ and they’ve worked tirelessly to achieve new progress. That kind of leadership changes countless lives around this country, and sets an important example to other companies around the globe.”

SunTrust earned a 100 – and avoided being dinged by HRC for any “LGBT blemish” on its track record – despite flip-flopping on firing the anti-gay Benham brothers David and Jason when their real estate ties to the financial institution became public. SunTrust first canned the real estate duo, then rekindled its bromance with them. 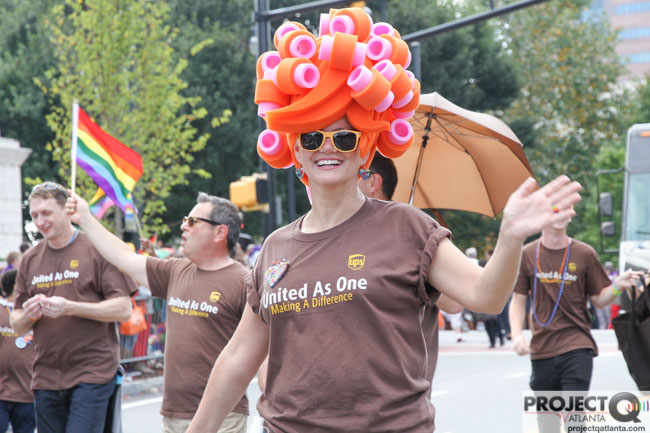 Across Georgia, HRC scored 28 companies. Just a few flopped, including Agco, Genuine Party and Mohawk. The list of companies ranked in the report that didn’t receive a 100 (with their 2014 score):

“We are proud to be designated as a best place to work for LGBT equality by achieving a perfect score on the 2015 CEI, a significant increase from our score last year. Even more so, we are thrilled to have made so much progress ensure our LGBT community is supported not only in words but by our actions,” Armine-Klein said in a press release. “At First Data, we believe everyone should embrace bringing ‘their whole selves’ to work. We know that our success lies in building a richly diverse and inclusive workforce.”

The Georgia companies named among the Best Places to Work by HRC being located in Atlanta is no surprise. The city is perfectly gay after all, according to HRC. And it offers a couple of really gay hospitals. But the state’s schools? Pretty sucky when it comes to LGBT students.