10 queer-coded TV and movie characters who never came out 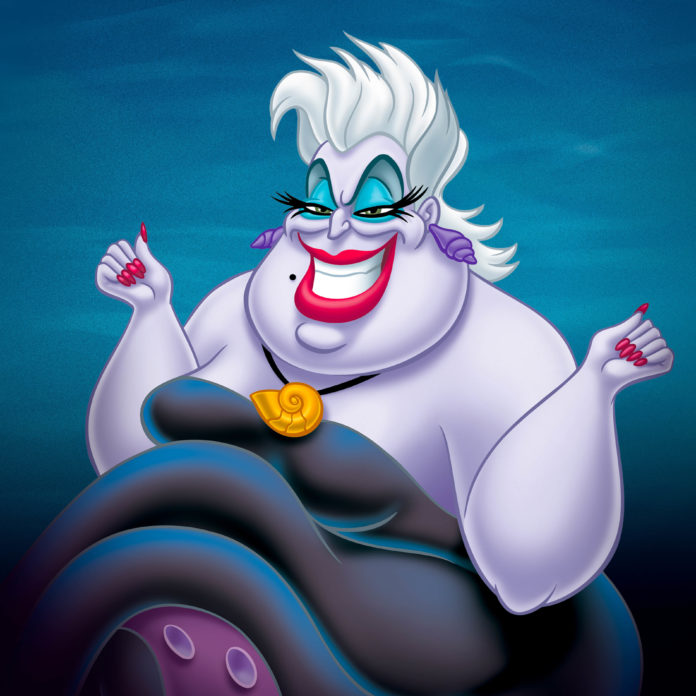 Was being literal too easy? Characters coded as queer have a history on screen as old as cinema itself. In some cases, the strategy created a legend without ever stating the obvious – whether initially intended as nefarious abuse or a hilarious nod.

Scroll for 10 of our favorite examples from classic TV and films.

Ursula
The Little Mermaid (above) 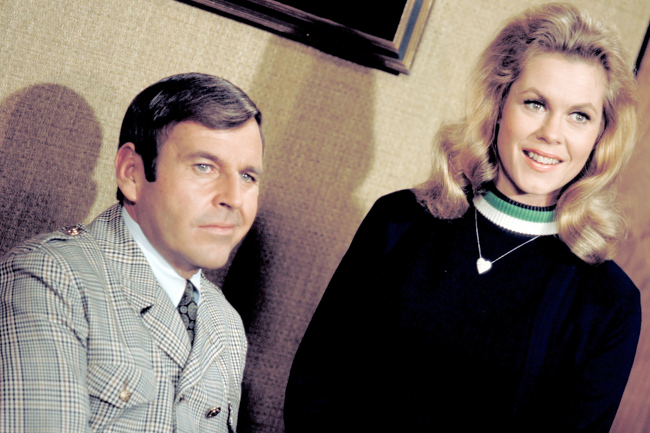 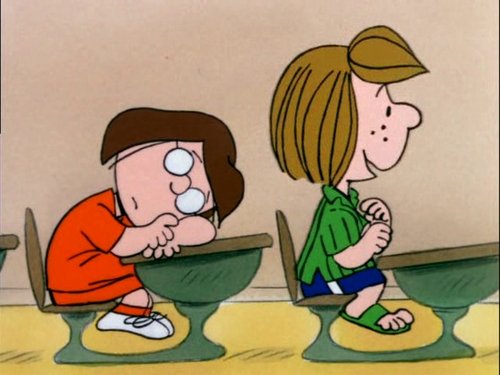 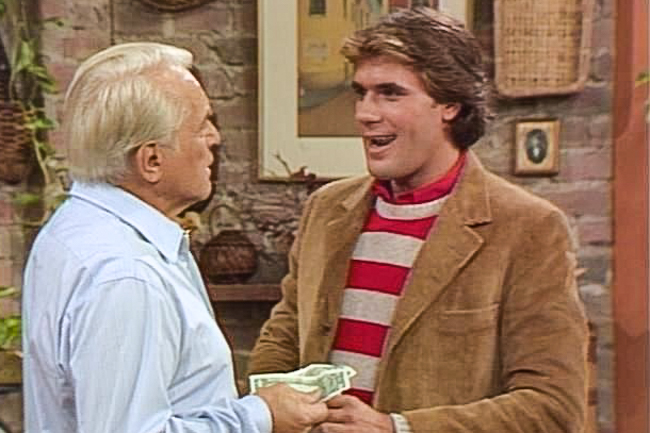 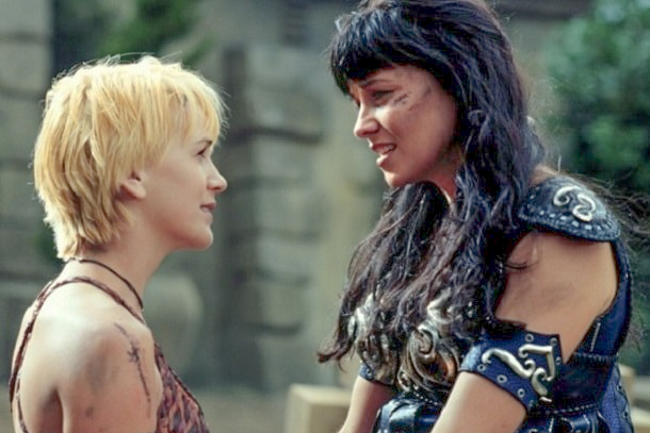 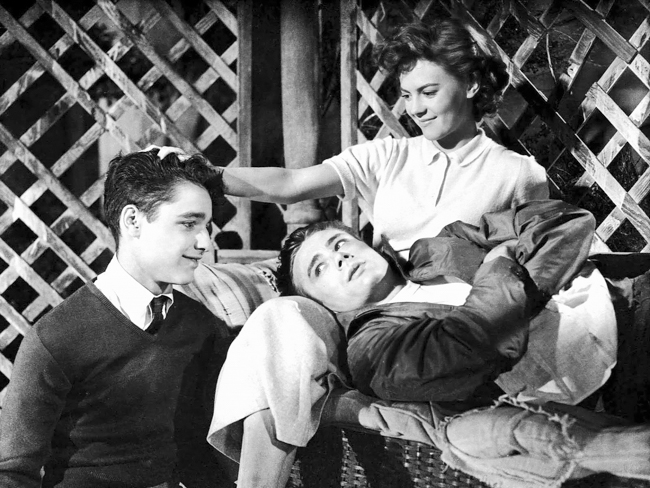 Plato (Sal Mineo)
Rebel Without a Cause 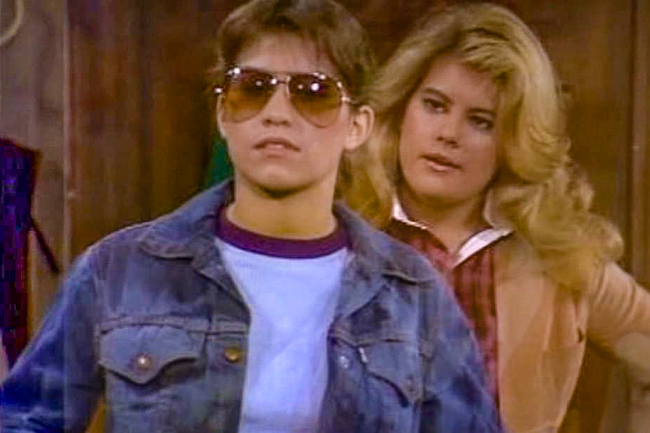 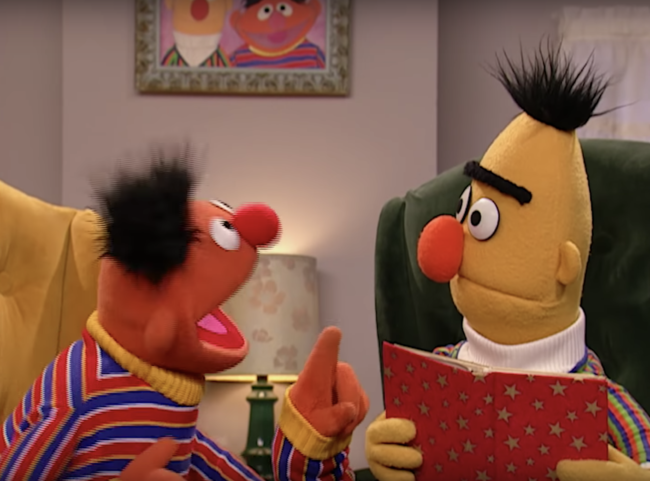 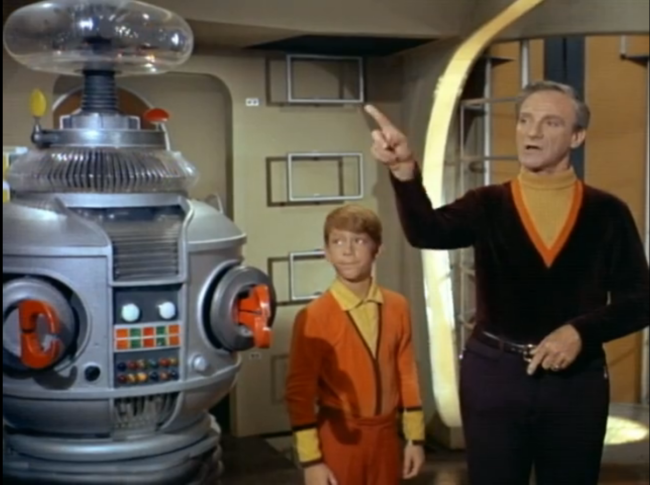 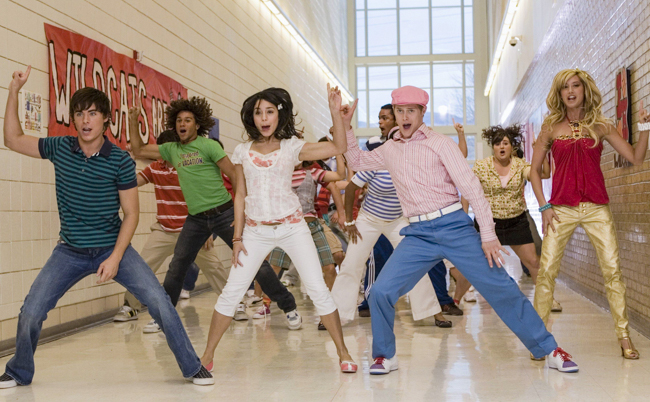 Pick it up each week at LGBTQ and allied venues, and find new content every day here.