10 fashion tips for werqin it at Purple Dress Run 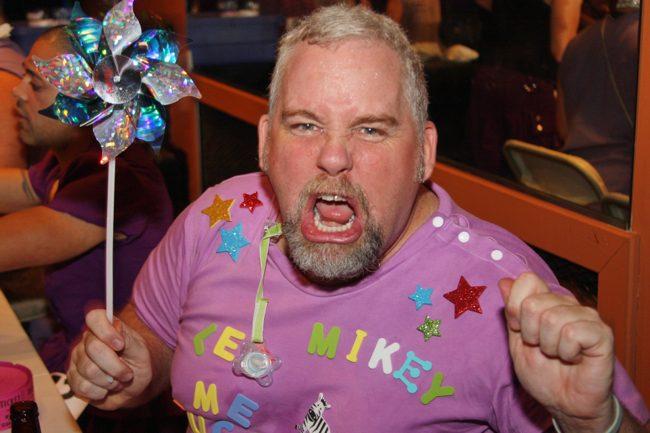 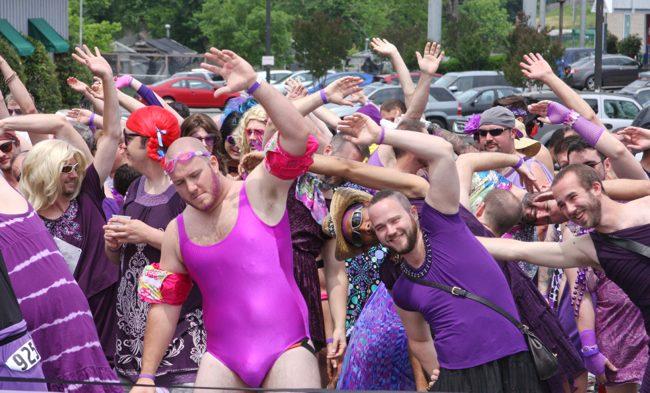 As Eleanor Roosevelt once said, there’s nothing quite so American as a burly, grizzled gay man in a purple dress. And luckily for us, there will be a large group of those brave men running through the streets of gay Atlanta on Saturday afternoon like the bulls in Pamplona. Only FAAAAABULOUS!

Yes, it’s our proud gay rugby warriors the Atlanta Bucks inviting all those man enough to join them in taking to the streets for their 7th Annual Purple Dress Run. The boys will be starting the run at Mixx, heading down Piedmont to Blake’s, then ending up with a cookout at the Eagle. Along the way, they’ll be rehydrating with vodka and making a general ruckus to raise funds for homeless LGBT youth foundation Lost N Found as well as for the club’s trip to the Bingham Cup in Sydney next August.

Last year’s run raised nearly $10,000 and they look to top that number this year. Pick up your tickets and take a peak below at our tips (using our photos from the 2012 event) for how to make the most of your Purple Dress Run look.

Match your purse to your beard. 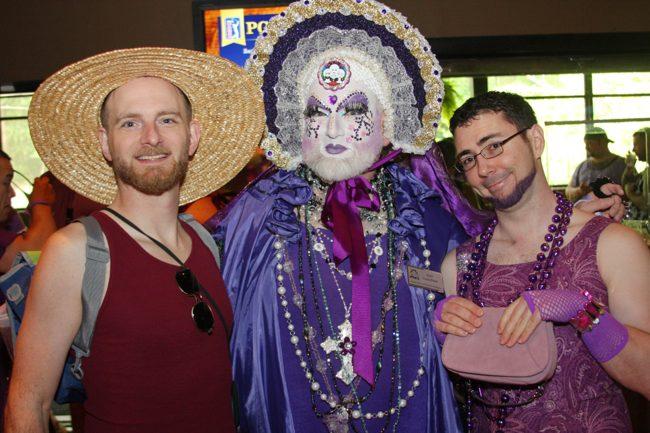 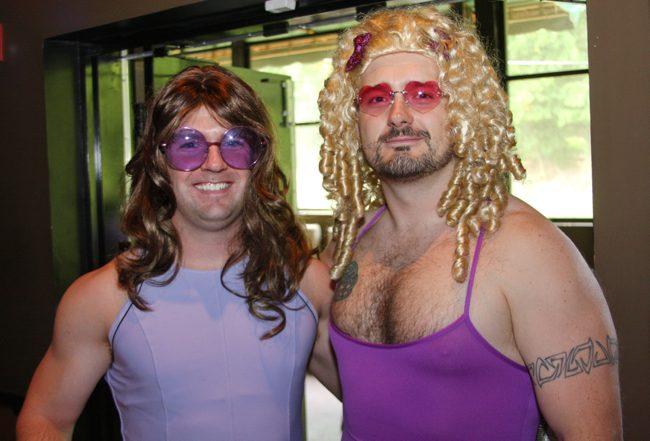 No matter your outfit, the only way to shame yourself is making duckface. 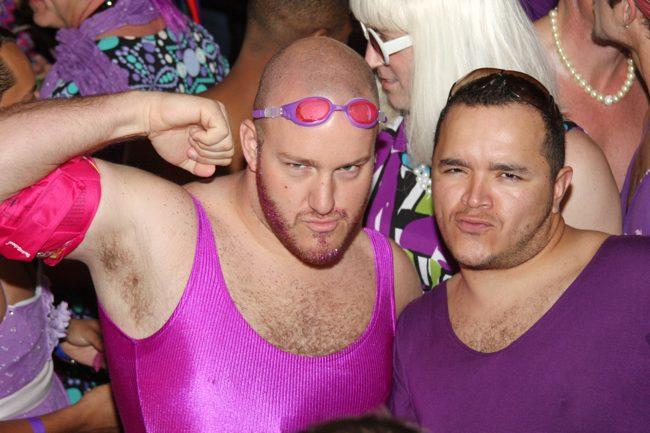 Which My Little Pony purse to bring? 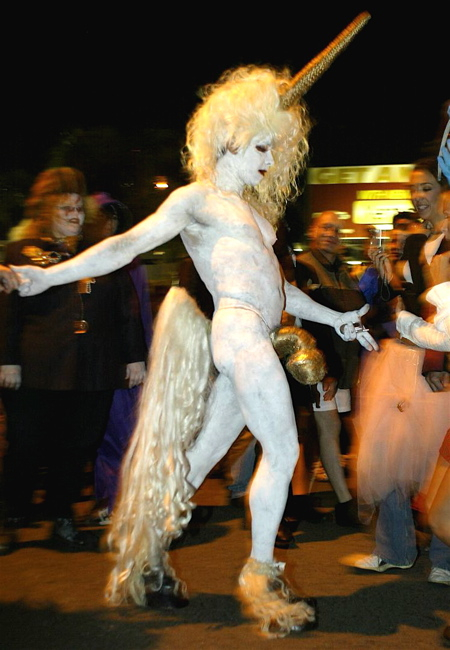 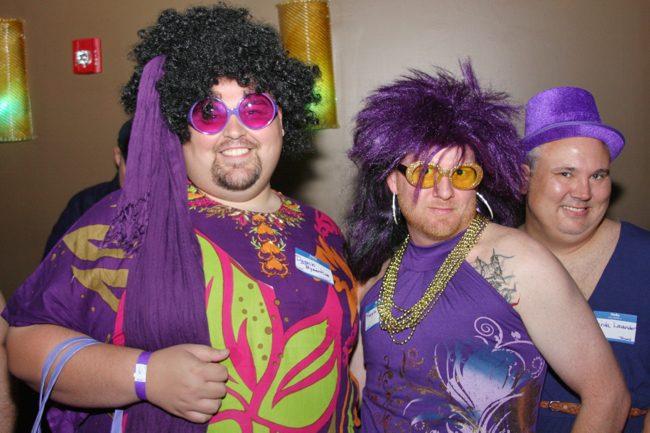 What’s more out of place at an event with guys in dresses? A girl in a dress. 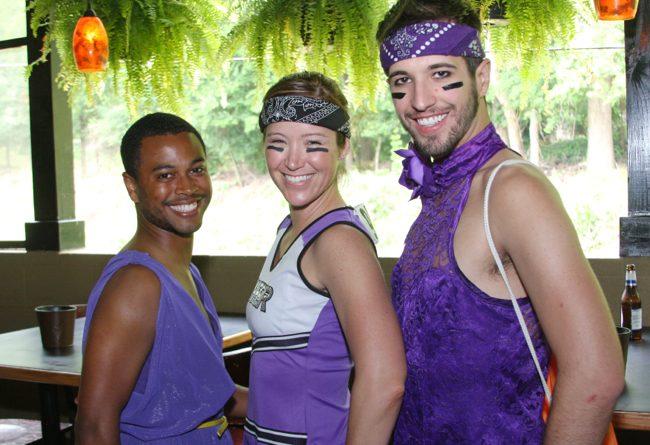 Everybody wins with one of Sofia Petrillo’s night dresses. 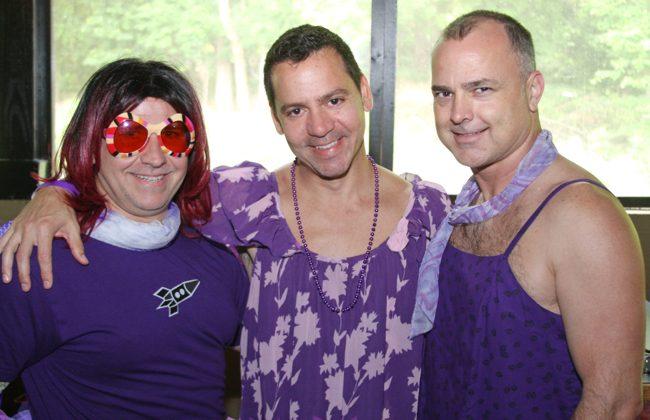 Dress up with your friends to create a confusingly intimidating street gang. 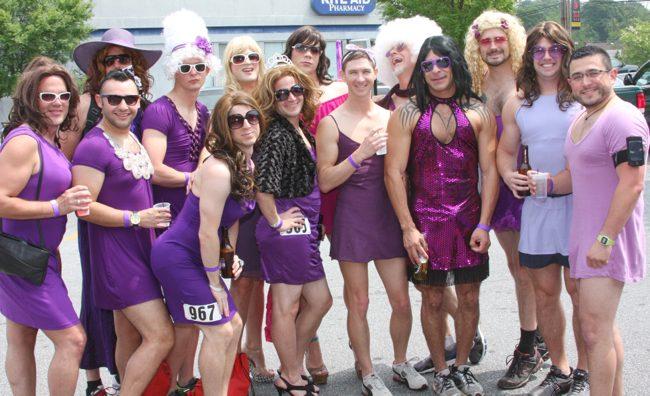 Don’t be afraid to be the world’s most terrifying baby. 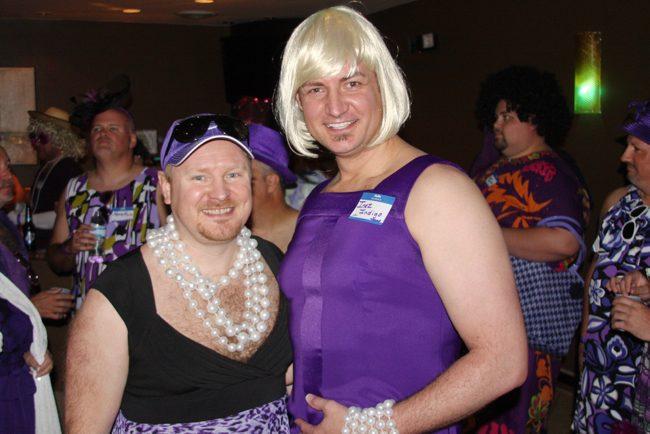