10 things you miss while clinging to toxic masculinity 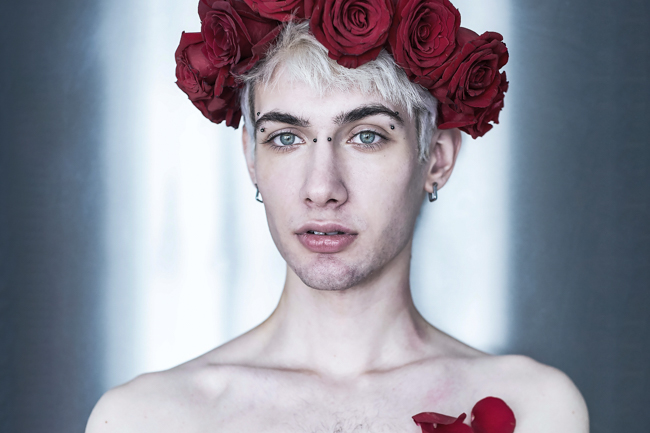 Of course it’s fine if you’re butch. It’s not fine if you rail on femmes and scoff at all femininity. It’s worse if you hate on those characteristics in yourself.

Here are 10 points that “masc” obsessives and ostracizers – whether identified male, female or nonbinary – just don’t get, and why more people — again, however they gender identify — are using their femme energy as a power tool against toxic masculinity.

Gender and Sexuality are Fluid

Masculine and feminine aren’t mutually exclusive and can coexist in one person. Neither is a judgment on you, both are part of you.

Some people may openly pine for “straight-acting,” “male-acting” mascs, but showing some traditionally associated “feminine” emotion is a total panty dropper.

You be you. You don’t have to like skirts, Pinterest and eyeliner. The problem isn’t “masculinity,” it’s the us-and-them toxicity with which some people wield it against so-called “femininity.”

If you relentless mock the well-groomed, fashion-conscious among us, ask yourself if it’s because we’re getting positive attention for it. It wouldn’t kill you to try a little.

When two guys have sex, both play the role of “the man.” Because both are men. That’s the point. Same for two women – no one in that situation is “the man,” and both are equal, powerful, independent entities without a member of the male sex.

Could some of these butchies handle what these other queers are taking? They know who they are, show it, take a licking and keep on ticking.

If you’re ignoring particulra erogenous zone because of your issues, you’re missing out.

Femmes have braved more adversity by puberty than some masc-obsessed people will in a lifetime.

We tell more about ourselves when we ridicule than we do the person we are targeting. Let go of that internal shame or hang-up that’s informing your opinion.

We tell more about ourselves when we ridicule than we do the person we are targeting. Let go of that internal shame or hang-up that’s informing your opinion.

A venison of this feature originally appeared in Q magazine. Flip through the full issue online here: