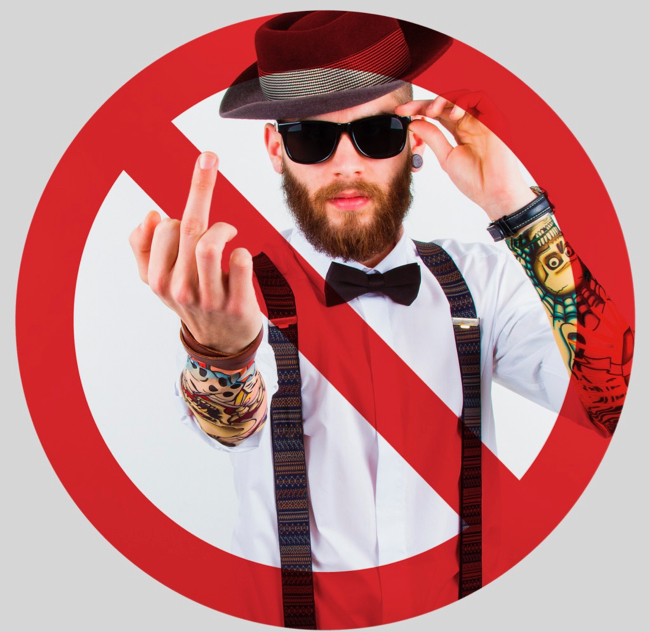 You know them. Maybe you loved them.

Just say no to the these 10 LGBTQ people who we never, ever want to date again. 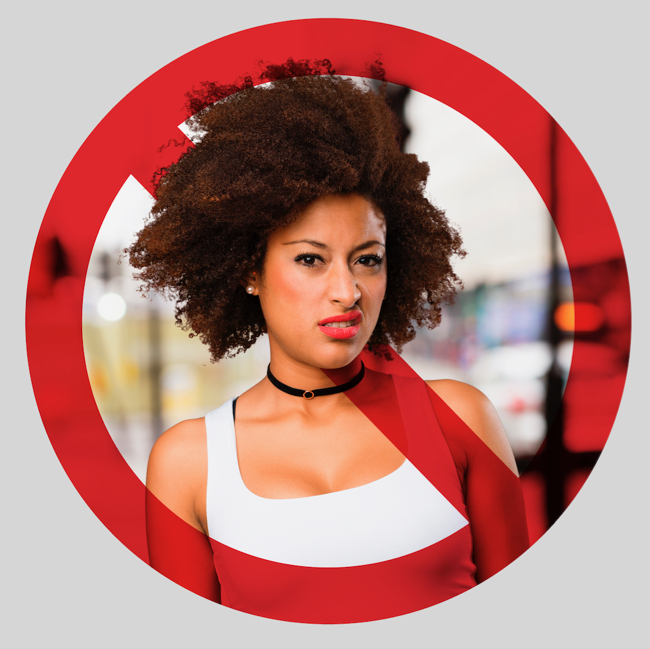 They don’t even know exactly what’s wrong, but they definitely know it is. You’ll know them by the disapproving look of insecurity disguised as superiority. 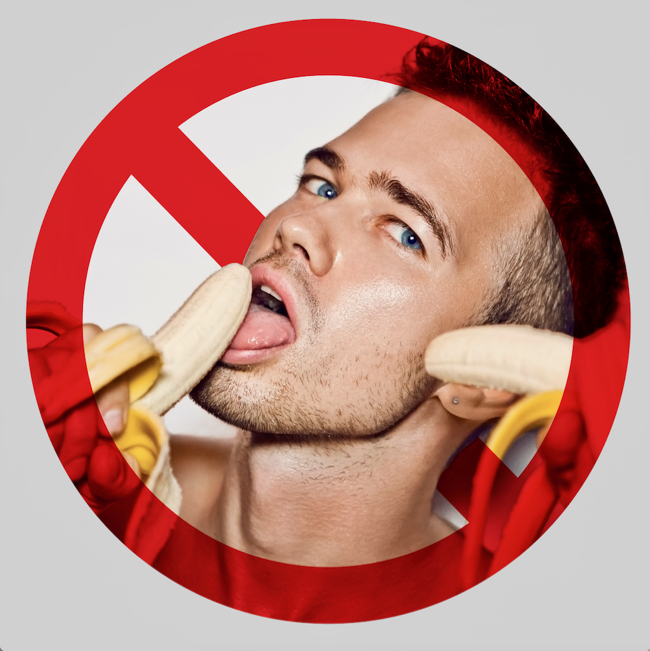 They’re so into you – until something shiny catches their attention or they’re off to the bathroom for another bump of personality. 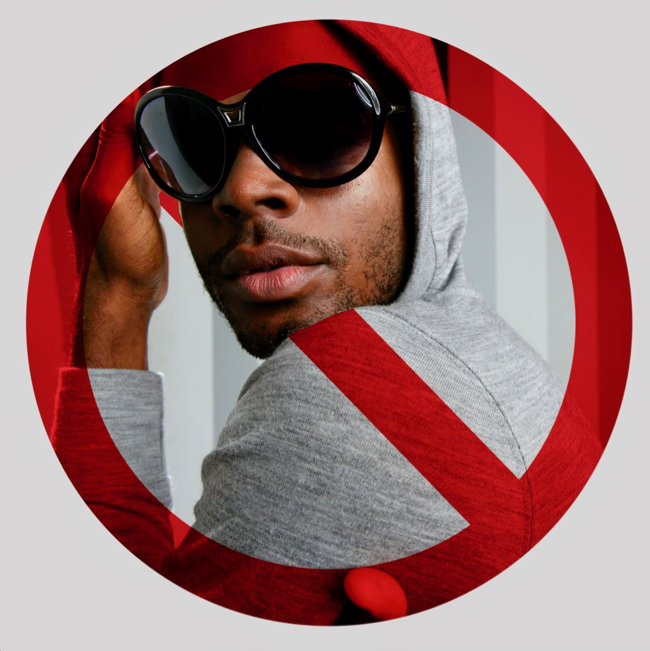 The first to remind you that they’re “not into drama,” and the first to be offended, assume the worst, or push your buttons. 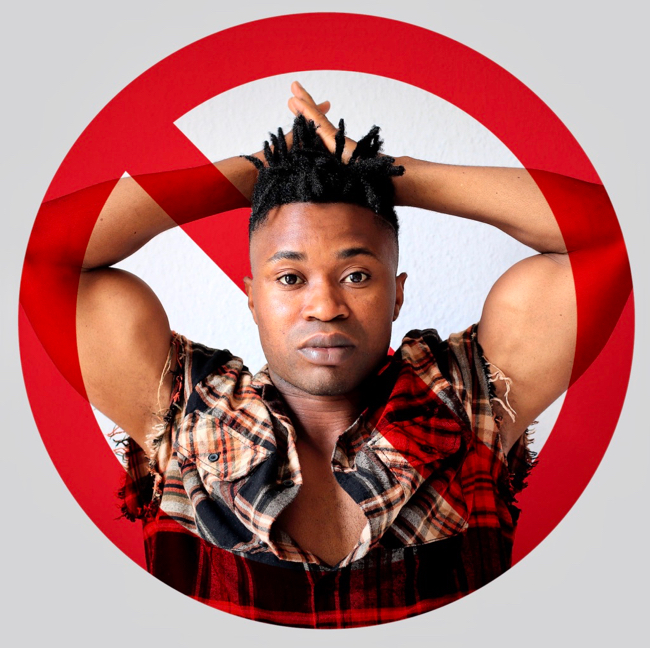 It’s not a contest, but they’re winning. Being a “total top” is one thing; out to prove it by shaming others is another. 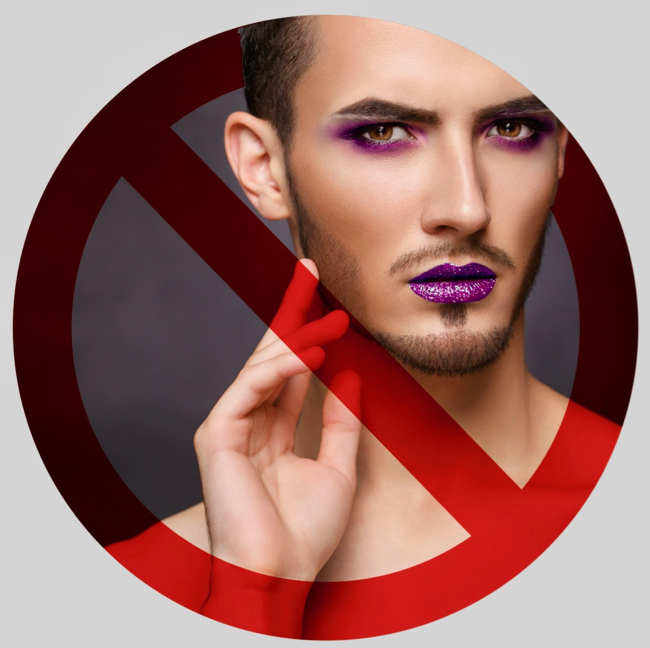 This selfie-snapper and InstaCeleb shares good hair days and bad blood. They forego human interaction to obsess in the mirror and strike “subtle” poses in public. 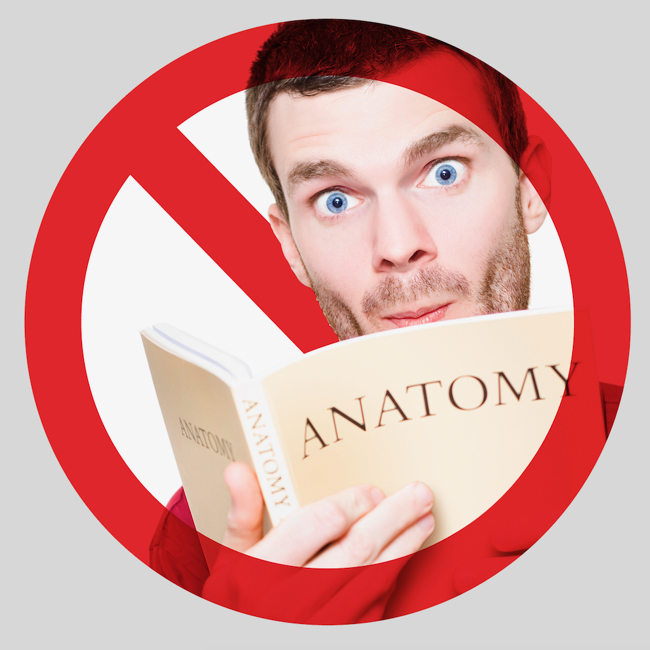 Congratulate them on finally getting it together regarding their sexuality and wish them the best, but this one’s got more issues than National Geographic. 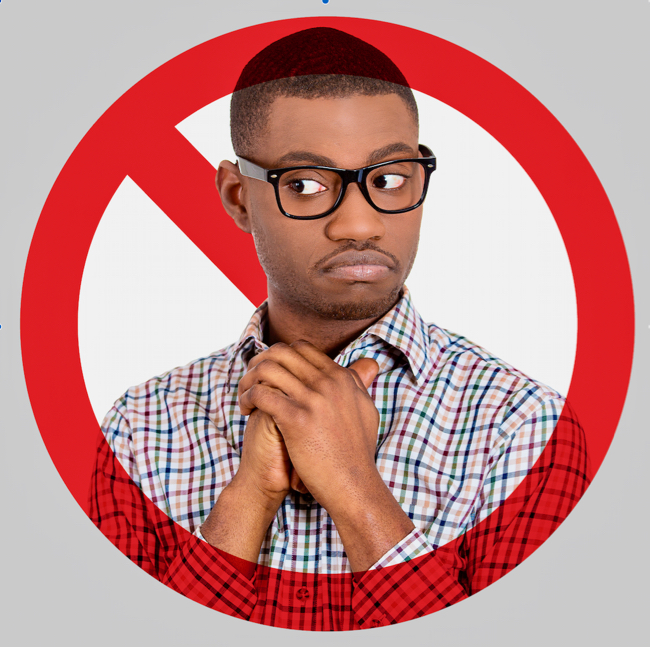 Not on Grindr and doesn’t do one-night stands. Making you feel gross about hooking up is less about you and more about his hang-ups. 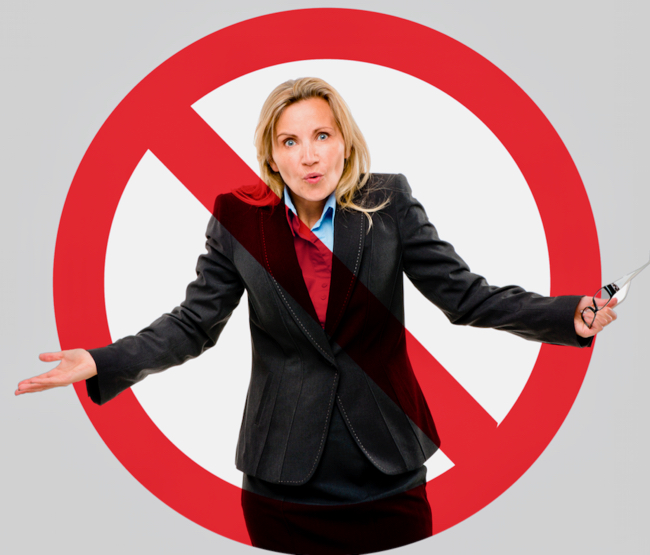 It’s OK to be financially conservative, but their politics actively work against their equality. Let them fool themselves, and don’t get dragged into it. 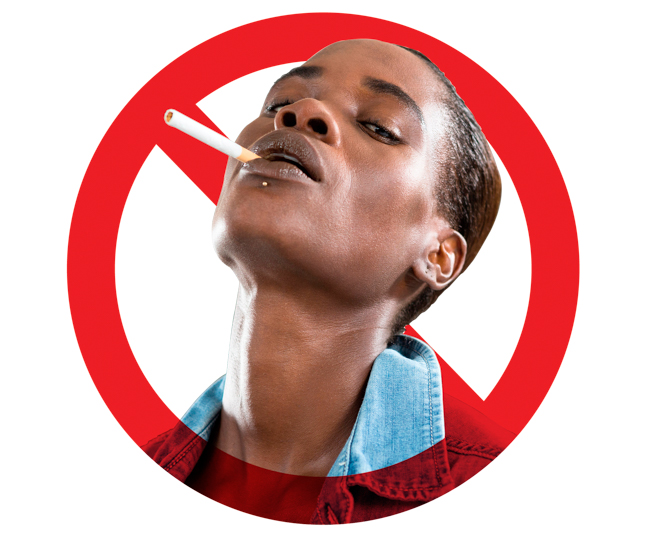 If dating is a numbers game, they’re an odds-on favorite for other options. Maybe give them a second chance after they pass through to the next phase of their life.

If everyone is into it, they’re over it. Conforms to being a non-conformist. Too busy being oh-so special to notice you.

Find Q ATLus at LGBTQ and allied venues, and find new content on our website every day.