Just as gay and trans people are intricately stitched into the fabric of Atlanta, LGBTQ themes are inseparable from many of its mainstream cornerstones.

Every year, that includes the films of Atlanta Jewish Film Festival — the largest of its kind in the world and the largest of any kind in Georgia. This year, its first weekend also coincides with the first-ever Women Sweet On Women: Black Lesbian Film Festival.

Even in a pandemic, a whopping 12 days of AJFF films must go on — albeit virtually and with a few drive-in screenings. Five LGBTQ titles are part of the mix of the 21st annual event.

Zami NOBLA, the veteran group for lesbians of African descent, partners with Out on Film for the WSOW screenings, most with talkbacks and special guests in a four-day virtual mini fest through Feb. 21.

Here are some synopses, clips, trailers and showtimes for AJFF’s queer fare, as well as the key WSOW films. Click the titles to buy tickets.

A middle-aged American writer (John Benjamin Hickey) finds solace in the company of a younger Israeli man (Q ATLus cover boy Niv Nissim). The former sublets an apartment from the latter, and an exploration of love, sex and identity ensues.

College student Danielle has been lying to her parents about testing out the transactional powers of her sexuality. Her compartmentalized world collapses at a shiva, where she encounters both her estranged ex-girlfriend and current sugar daddy (with his wife and baby).

In 1980s Brighton Beach, a closeted young man struggles to reconcile his strict Russian-Jewish upbringing with his burgeoning sexuality. He meets two elderly gay men who open a gateway to the East Village scene. 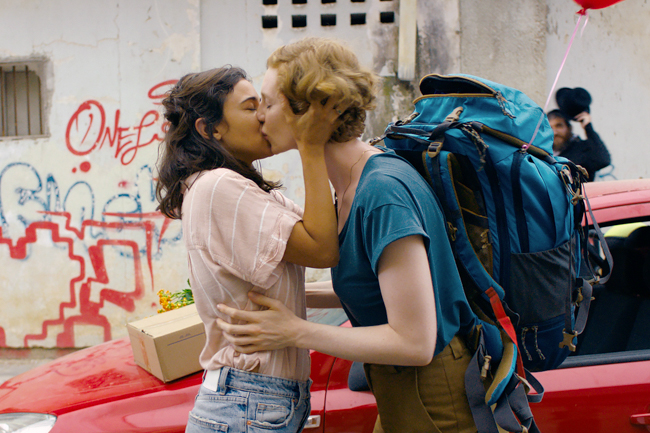 Sparks fly when two families from wildly different cultural backgrounds collide to plan a same-sex wedding in this screwball romantic comedy that crosses all borders. 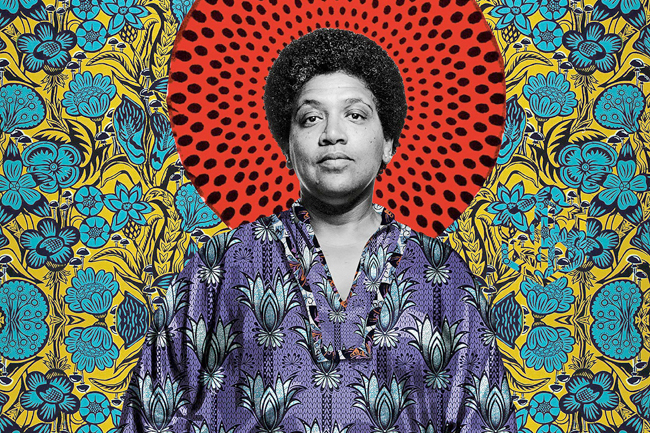 Two Audre Lorde documentaries serve as centerpieces of the festival. Opening night film – 1995’s A Litany for Survival: The Life and Work of Audre Lorde and 2003’s The Edge of Each Other’s Battles: The Vision of Audre Lorde.

Litany for Survival is only available for 24 hours beginning at 7 p.m. on Thursday, Feb. 18. Other festival films will be available all weekend. Live talkbacks will accompany most of the screenings. More titles and conversations will be announced later.

A Litany for Survival

The Edge of Each Other’s Battles

For the Bible Tells Me So

The Passionate Pursuits of Angela Bowen