10 LGBTQ issues facing whoever we elect in Georgia on Nov. 6 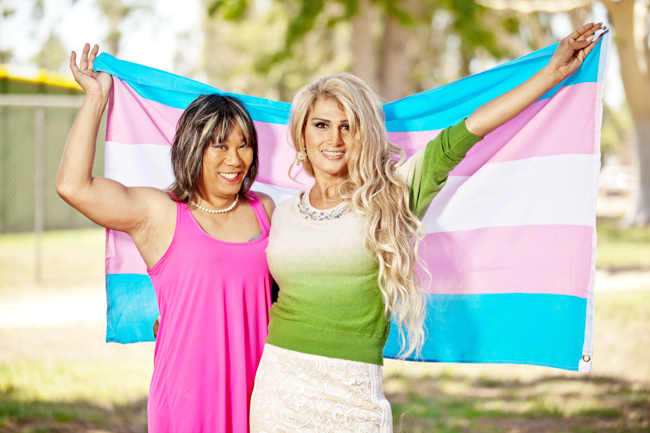 There’s one coalition of dedicated staff and volunteers actively fighting for queer rights in our state every single day.

On Election Day, the officials they engage in conversation the rest of the year are up to us.

“Georgia Equality represents a large and diverse group of individuals across a wide array of issues,” the organization says on its website.

Here are 10 core challenges to have top-of-mind for Georgia when you’re at the polling station, including Georgia Equality’s take on the issue.

Find out more at georgiaequality.org/issues.

Nearly 9 in 10 LGBT students report experiencing harassment within the last school year, and 3 in 10 report missing a class – or even a whole day of school – because they felt unsafe.

Georgia residents are among the most vulnerable in the nation — lacking explicit protections from discrimination for people based on sexual orientation and/or gender identity. GE is increasingly concerned with religions exemption laws that target LGBTQ citizens in false pretense, as religious liberty is already enshrined in the U.S. Constitution.

For perspective, Georgia doesn’t even have a law that prevents private employers from discriminating on the basis of an employee’s race. To put it plainly, you can legally be fired in Georgia without recourse for being gay, bi, trans or gender non-conforming.

For a similar perspective, our state doesn’t even have a law that prevents local businesses from refusing service to patrons because of their religion. A queer customer in Georgia has no legal protections from discrimination based on one or more LGBTQ identities.

There is no law in Georgia preventing landowners from refusing to rent or sell to our citizens based on their sexual orientation or gender identity.

Georgia is 1 of only 5 states that does not have a state hate crimes law.  GE continues to work with our coalition partners to pass this important legislation.

Georgia Equality offers resources on obtaining a marriage license, filing joint tax returns, a list of federal benefits for married same-sex couples as part of the Why Marriage Matters in Georgia campaign.

As part of TransAction Georgia, Georgia Equality seeks to build relationships within the transgender community with focus of building leadership and independence,provide training to businesses on LGBTQ coworkers, advocate for laws and policies that include gender identity and gender expression, and expand trans awareness and visibility.

This feature originally appeared in Q magazine. Read the full issue below: