10 LGBTQ books to edify and inspire you this summer 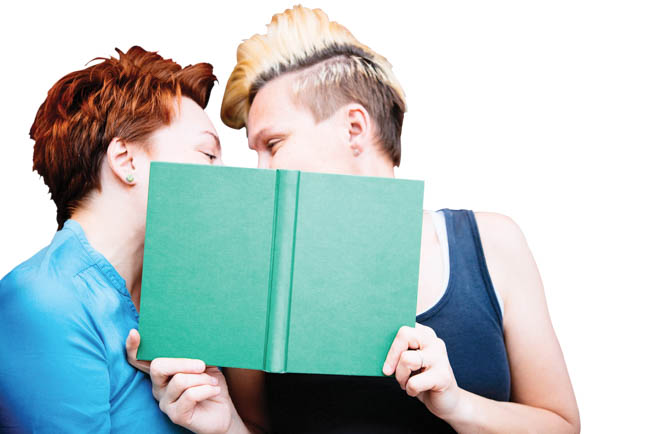 Reading is fundamental to your queer life. There's just something special about a summer read to take you on far flung destinations – without ever leaving home.

For your 2018 reading list, here are 10 LGBTQ books alongside brief descriptions.

Take a look, and see which ones might make a home o your bedside table and accompany you to the pool or beach.

An African teenage boy comes to America and grapples with coming out.

They Both Die At The End

Yes, it’s dark, but this is a worthy tale of two boys, both marked for their last day alive, who find love and the best bucket list ever.

A melancholy transgender woman uncovers that her devoutly religious grandfather might have also been trans.

Pulitzer-winning satire about an American trying to get his life together while traveling to Paris for his ex’s wedding.

Who Is Vera Kelly?

A lesbian DJ is recruited as a CIA spy on 1960s radicals and ultimately comes to question her politics and her identity.

Paul Takes The Form of a Mortal Girl

A queer-theory student who happens to be a shapeshifter explores gender, identity and relationships.

Tomorrow Will Be Different

A compelling memoir from this real-life political pioneer, the subtitle “Love, Loss and the Fight for Trans Equality” says it all.

Imagery and research focusing on works before gay sex was decriminalized. Artists include Ethel Sands, Francis Bacon and David Hockney.

The House of Impossible Beauties

A diverse group of characters tries to find their way in the New York ballroom scene of the 1980s and ‘90s.

This feature originally appeared in Q magazine. Read the full issue below, and pick up a new edition around town each Wednesday.