10 game changers who came out and broke ground in sports 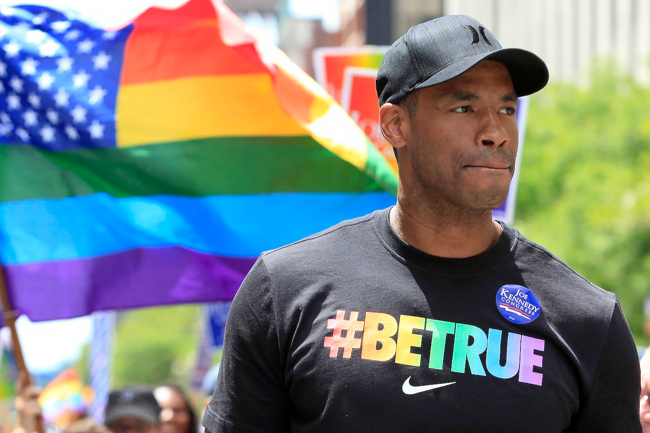 Long before Michael Sam, Layshia Clarendon, Adam Rippon, Kye Allums and Gus Kenworthy, here are just a handful of the LGBTQ athletes who paved the way when they came out, broke ground and started making change.

(Burke is also credited with inventing the “high five.”)

(She is even more famous for getting women taken seriously into pro tennis and all sports.)

(Louganis will be a panelist in the Q-sponsored Inclusion Panel & Party in Atlanta on Jan. 29)

This feature originally ran in Q magazine. Read the full issue below.