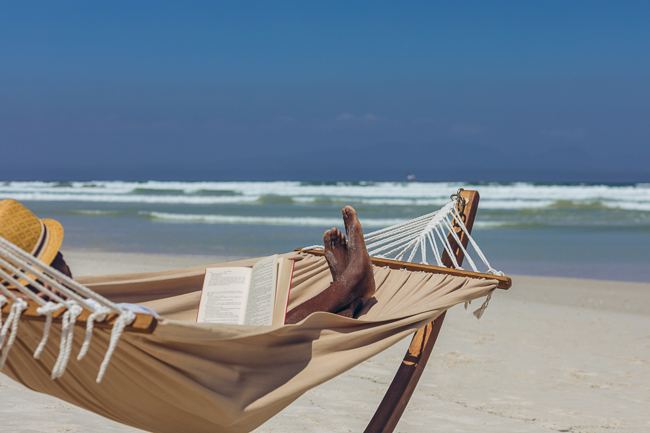 Whether you read at the beach, at the pool, in the backyard, in bed or in the bathtub, LGBTQ books and titles of queer interest are here to make the most of your lazy, hazy lounging time.

Below find the top 10 queer recommendations and reviews compiled from Book Riot, Book Authority and Amazon for Pride Month.

Liberation of Ivy Bottini: A Memoir of Love and Activism

Colorful, charismatic, magnetic, and brilliant are just a few of the words used to describe a woman who was at the forefront of the National Organization of Women (NOW) movement and the second wave of feminism before moving to L.A. and becoming a queer activist.

In 1989 New York City, three teens struggle with life, relationships, and their perceptions of the world during the AIDS crisis.

Amateur: A True Story About What Makes a Man

In this groundbreaking new book, the author, a trans man, trains to fight in a charity match at Madison Square Garden while struggling to untangle the vexed relationship between masculinity and violence.

Tell Me How You Really Feel

Sana, cheerleader and classic overachiever, is cast as the lead in Rachel Recht’s senior film project. The only problem? Rachel has detested Sana ever since the other girl asked her out—and Rachel was sure it was a prank.

A transgender reporter's narrative tour through the surprisingly vibrant queer communities sprouting up in red states, offering a vision of a stronger, more humane America.

Love and Resistance: Out of the Closet into the Stonewall Era

More than one hundred vivid photographs of the LGBT revolution―and its public and intimate moments in the 1960s and 70s―that lit a fire still burning today.

When Jonathan and Kurl are assigned to write letters to each other as a part of an English assignment, they never expect to fall in love. But they do. They try to hold tight to each other even as bullying, homophobia and terrible secrets threaten to tear them apart.

When Brooklyn Was Queer

The never-before-told story of Brooklyn’s vibrant and forgotten queer history, from the mid-1850s up to the present day.

Claiming the B in LGBT: Illuminating the Bisexual Narrative

Even as a broader LGBTQ demographic enjoys political and societal advances in North America, bisexuals still today contend with misinformation stereotyping them as innately indecisive, self-loathing, and untrustworthy.

In the Deep End

A deliciously disarming debut novel about a twenty-something Londoner who discovers that she may have been looking for love — and pleasure — in all the wrong places (i.e. from men).

Pick up a new edition each week at LGBTQ and queer-friendly venues around town, and read more 10 Queer Things listicles here.