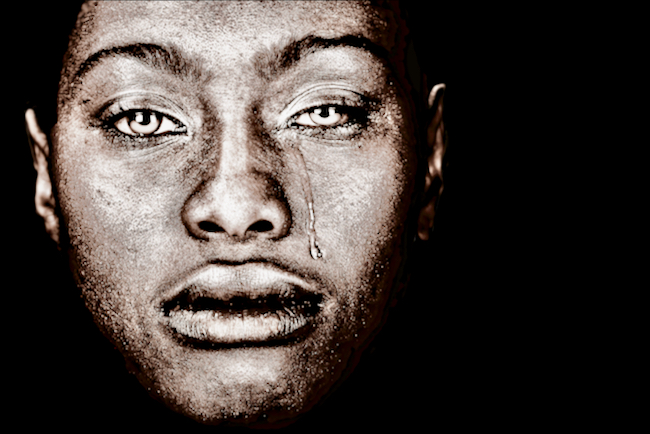 You've got issues. No, not that kind. Even with all the gains in recent years, this crop of queer equality struggles still need resolving as voters go to the polls in 2018.

Anti-LGBTQ bills cascade with renewed vigor each year at the state level, with an increase of lip service at the federal level since 2016.

Latest stats show 20% increase in anti-LGBT killings each year since 2014*, not to mention uncounted assaults. Domestic violence among gay couples brings its own challenges as well.

Increased visibility in recent years means twice as many violent bias-motivated attacks on transgender people are recorded in the U.S. than on LGB victims.**

A 2013 Study estimated 900,000 LGBT immigrants in the United States, about 267,000 of them undocumented.* They're also more susceptible to violence and harassment, more likely to commit crimes to survive, and more likely to face harsher punishments.***

LGBTQ people of color are almost twice as likely to experience physical violence, 73.1% of all anti-LGBTQ homicide victims in 2012 were people of color, and they're also more likely to be arrested and incarcerated. What’s more, the fight against white privilege within the queer community has only just begun. ***

The current administration has rolled back the 2010 Census question that counts households led by same-sex couples. No census has ever counted LGBTQ singles.

40% of homeless youth identify as LGBT. 68% of those kids were kicked out of their families and homes because of their sexual orientation and/or gender identity.***

In Georgia and a majority of other states, it’s legal to fire someone based on sexual orientation or gender identity. They are not protected classes under federal law.

This article originally ran in Q magazine. Read the full issue below, and pick up your hard copy around town.