1 in 8 gay, bisexual men have chlamydia or gonorrhea 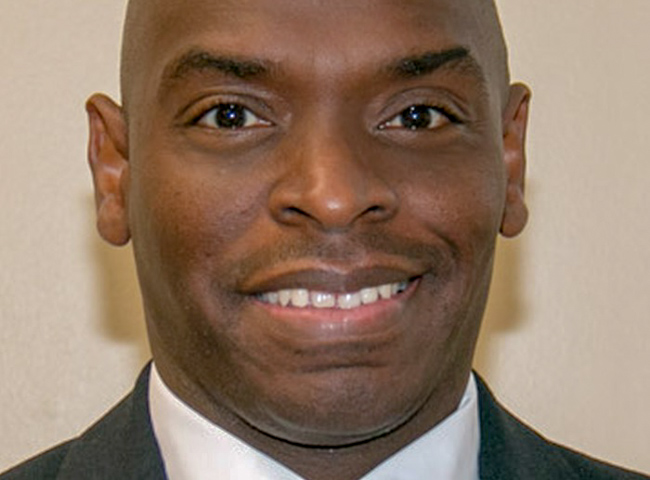 A new federal study shows that nearly one in eight men who have sex with men have chlamydia or gonorrhea, infection rates that mirror what Atlanta-based healthcare providers are seeing in their clients.

Some 13.3 percent of gay and bisexual men tested positive for chlamydia or gonorrhea across five U.S. cities, according to a new CDC report released on Friday. Men were tested in Houston, Miami, New York City, San Francisco and Washington, D.C. April is STD Awareness Month.

The numbers are similar to those seen at AID Atlanta and AbsoluteCare, two agencies that provide medical, HIV and sexually transmitted disease care to large numbers of gay and bi men.

At AID Atlanta, one in six clients tested positive for chlamydia or gonorrhea last year, according to DeWayne Ford, prevention services director for the agency.

“The [CDC] report is like a mirror image of our individual agency,” Ford (photo) told Project Q Atlanta.

“Some of those numbers are definitely not just for MSM [men who have sex with men], but overall that was the infection rate,” he said. “Eighty percent of those who come in to screen for us are MSM.”

The CDC recommended that sexually active gay and bi men be screened annually for chlamydia and gonorrhea, but that some might benefit from more frequent screening.

“Our positivity rate for extragenital STIs, which includes gonorrhea and or chlamydia of the throat and or rectum, closely aligns with the [CDC] study,” he said.

Hebert recommended that gay and bi men have a “frank discussion” with their healthcare providers about their sexual activity.

“Many providers are not as familiar with how STIs disproportionately affect the MSM community,” he said.

“If you don’t feel comfortable discussing this with your provider, find a clinic that specializes in STIs,” he added.